Biter Battles Championships is back for Season 2. Hype !

Qualifier to determine your league will happen in september, registration is already opened.

New rules have been revealed but need a consensus to be found before any official match. That is taking longer than expected but we prefer to be 100% secure, sorry for the delay.

New scenario will be published when ready, also training servers will be opened, note that rules, changelog, etc. are not up-to-date

Season 1 ended up with a 3-way tie for the first place, 4th team was only 2 points behind. Those 4 teams are qualified for behemoth league. All other teams will fight during a qualifier to determine which league they will be enrolled in.

Qualifier will be played on "Biter" and "Behemoth" difficulties, one match per week, swiss system (more info to come, but in resume you will fight against same level teams, no need to be pro, open to everybody).

You can register here. If you don't have a team, we will help you build or join a team, but best way is to join FreeBB discord and write your application in BBChampions/bbc-look-for-a-team.

Number of leagues and teams per league will depend on number of teams registered, but all teams will be qualified for season 2. Every team that did not play the qualifier will be placed in the lower league.

Each team will have to play one match per week.

Cashprize for all leagues (contribute below: paypal, bitcoin, ethereum)

All results for Season 1 : google sheet

Good to know?? Need to know!! Important: Rules and infos for referees/players/streamers

Factorio is in v1.1.xx (stable), Scenario is in v0.9x. Details and changelog in the scenario

Defend your silo against waves of biters while defeating the other team's silo !

Feed your opponent's biters with science to increase their strength.

There is no direct pvp combat. Try the scenario at the public game "Free BiterBattles.org"

(subject to change for S2)

Teams are split in two leagues according to organisation's choices helped by community advice.

The Behemoth league is the Elite league where known top teams and players fight on Hard difficulty and without BP library.

The Biter league is the Regular league where anyone else fights on Normal difficulty and with BluePrint library.

The goal for all teams is to play one match per week, preferably Friday | Saturday | Sunday.

Double round robin : all teams in one division will fight twice against each other team of that division, once “at home”, once “away | visitor”.

Team “at home” chooses its side (North | South) and can reroll the map up to twice (but no roll back !).

Both teams are given the same starter pack chosen among 4 by the team “at home”. Contents of the starter packs : packs.png

Once you have registered on the website, create a team, so you are the captain. All captains will be granted the admin role on training public servers:

For any questions, email us or join the channel BB on Discord

Ask everLord#4340 or neuro#8366 for the admin role and for the password if you're waiting for them.

Once done, you can invite anyone you want to these servers and start your training or your scrims. Check the procedure via the ? button in the team manager.

If you prefer, you can host yourself the scenario, download the zip file here or get the files via the github https://github.com/ever-Lord/BBC

Don't forget to unzip files in the /factorio/scenario/bbc-master

Even easier, use this save to host from local

Beside honors and proudness obtained by winners, best teams will earn cash and/or hardware from the community and sponsors

Cash prize is garanteed to be at least 1000€. Organisators will complete the cash prize to 1000€ if needed.

All rewards, cash prize, hardware are handeled by organisation with a total transparency, and will be distributed to : 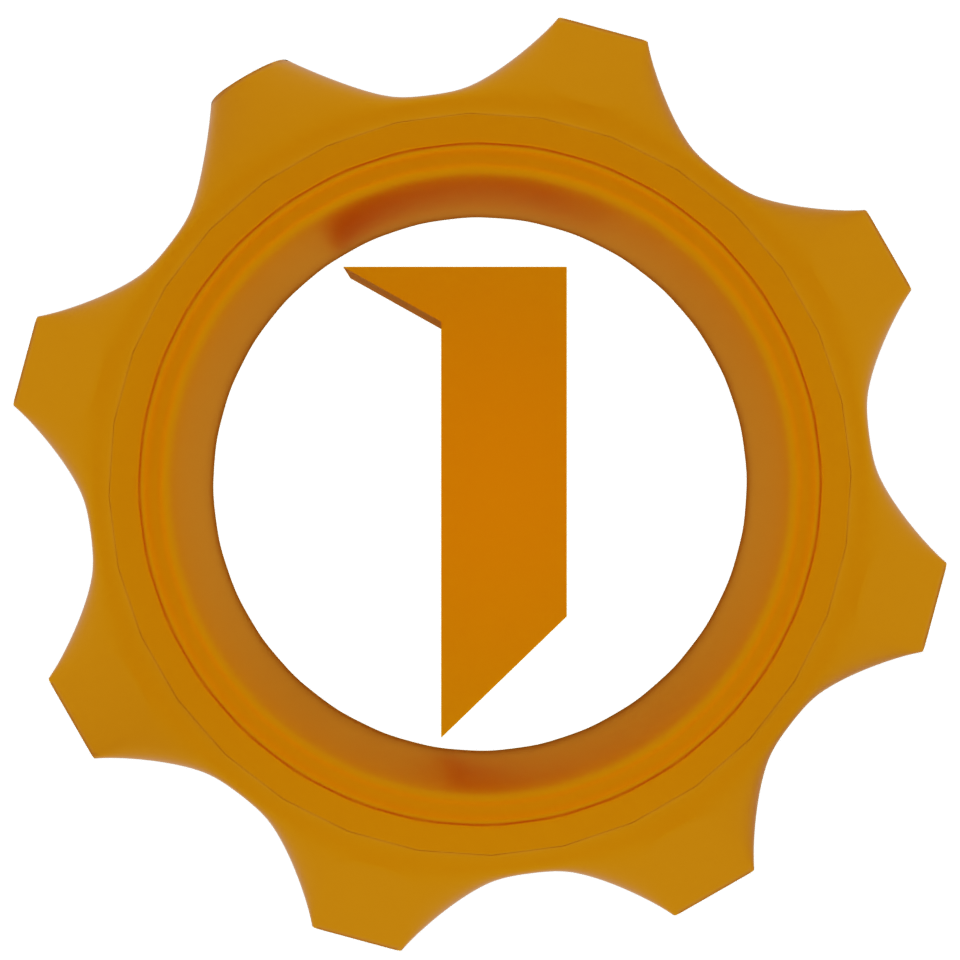 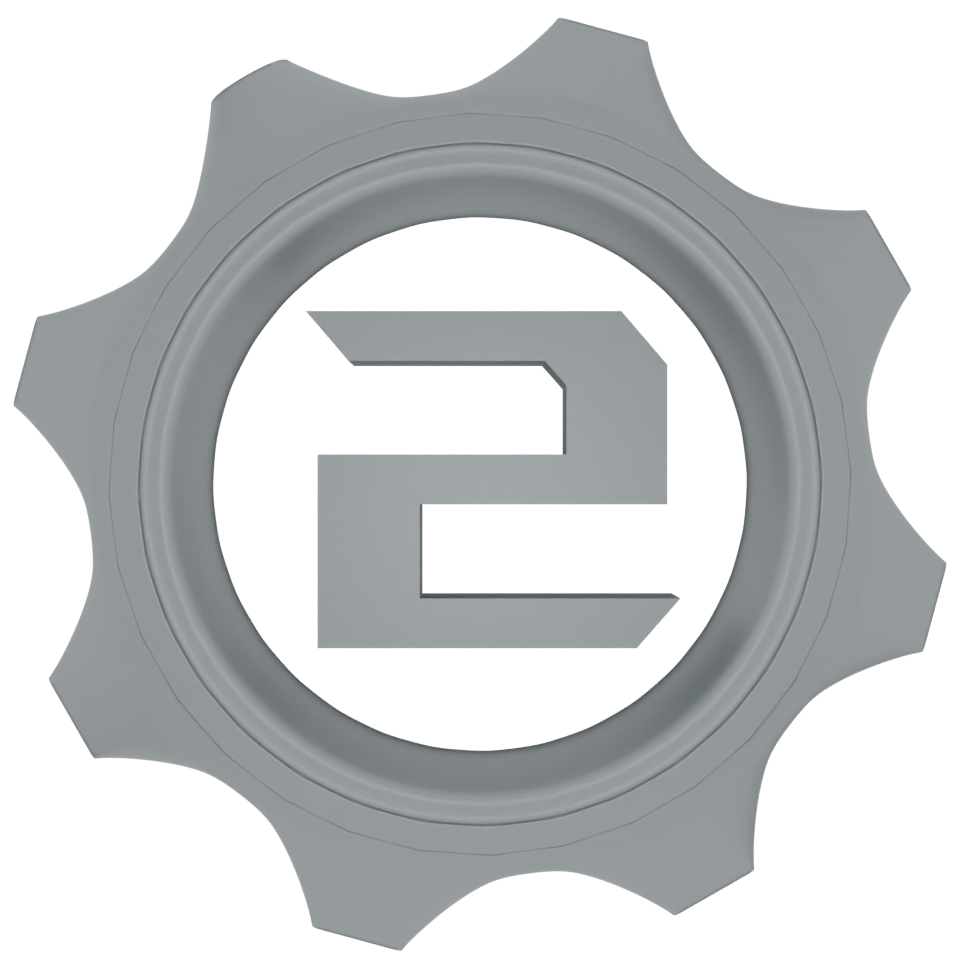 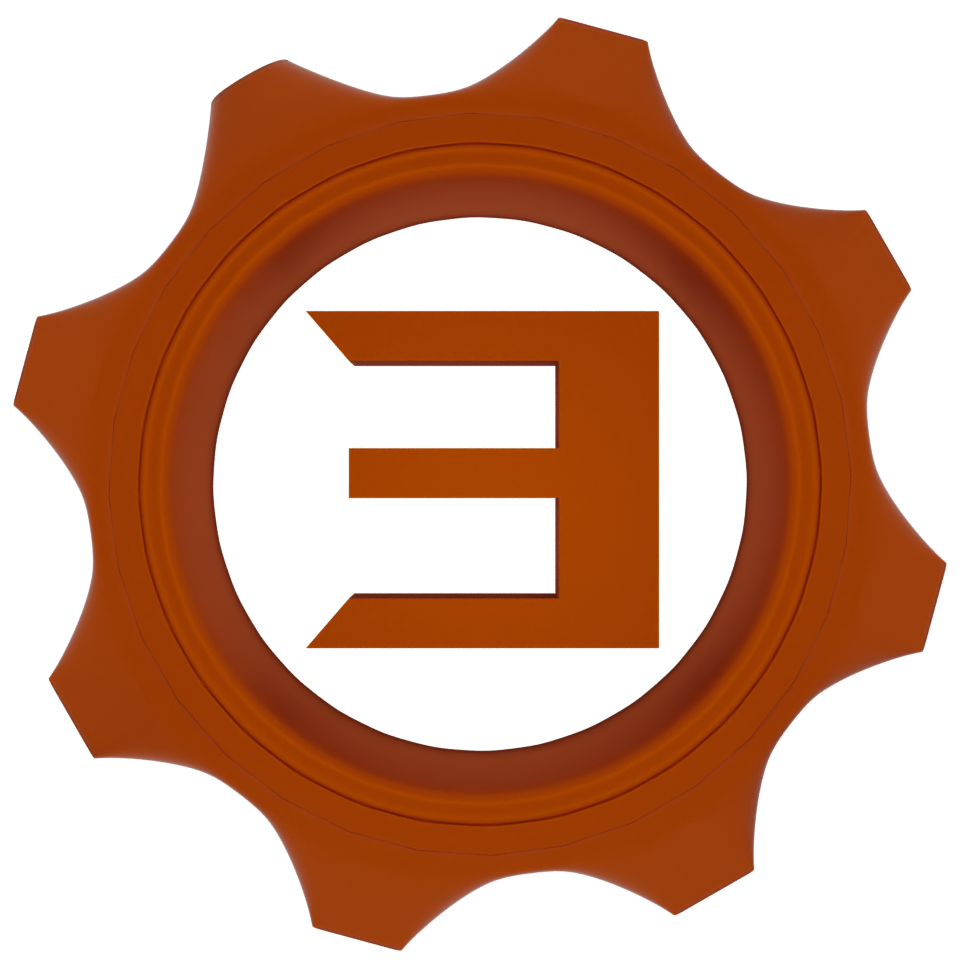 You want to raize the cashPrize and enter hall of donators?

If you want to help the CashPrize grow, you can give via Paypal account, Bitcoin or Ethereum.

If the total of cash prize is extraordinary(!) huge(!!), the organisation may put aside some of it for the next seasons (say more than 5K€, woot!, internet? you never know !!!)

If you have made a donation to the cash prize please send us an email at bbc.factorio@gmail.com with the name you want to add in the hall of donators and the references of your payment. Thank you very much!

Organisation is looking for sponsors, we can provide publicity. Factorio is mostly played by adults, parents well established, and have good purchasing capacity.